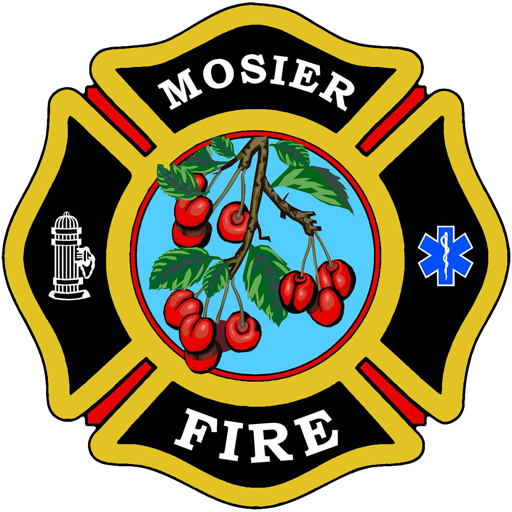 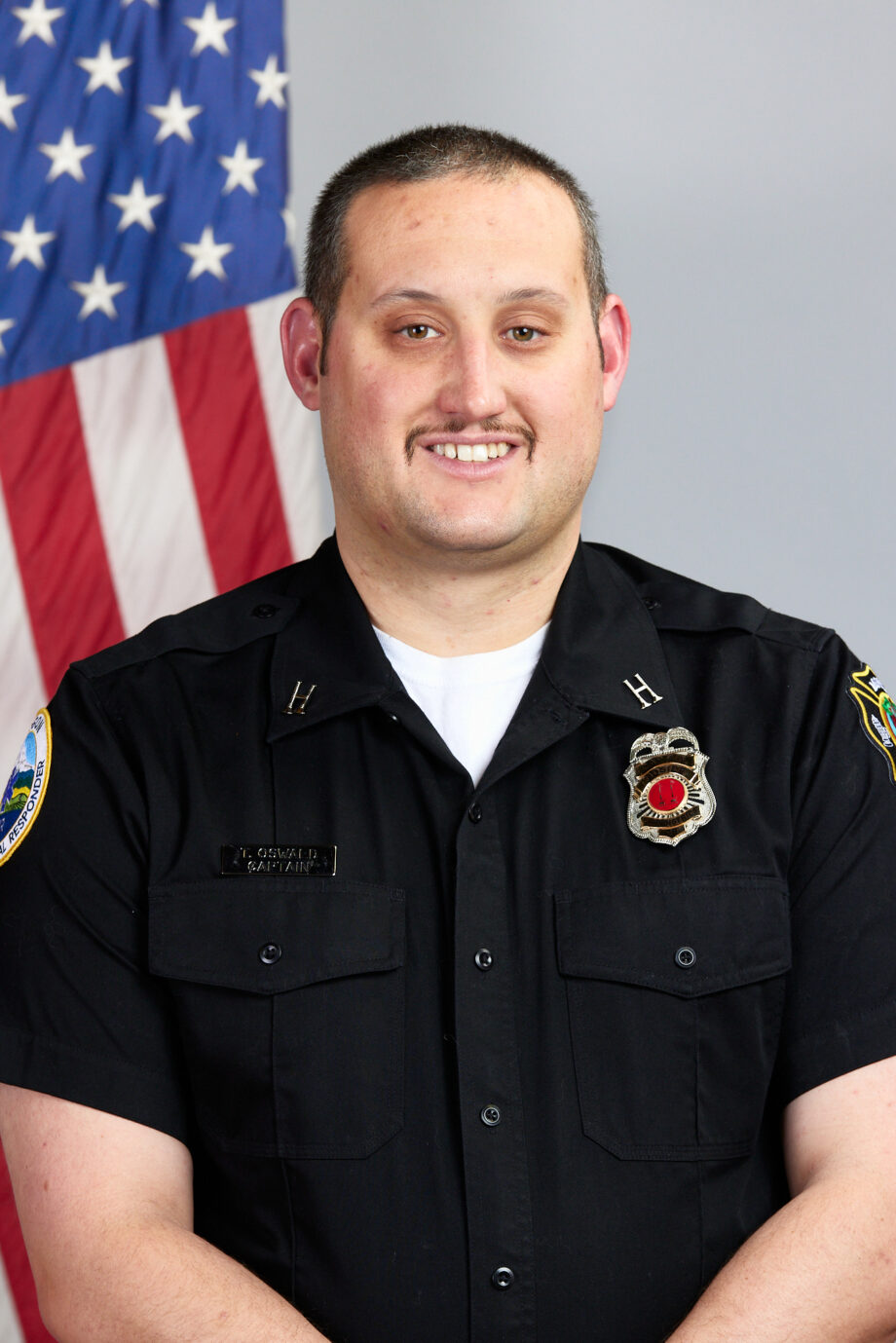 Mosier Fire District is thrilled to report that Tom Oswald has been appointed Interim Fire Chief. Tom is a very experienced fire officer who has been an active firefighter for more than sixteen years serving with various fire organizations in the Gorge.

Tom began his career as a student firefighter at Westside fire, then after graduating high school, continued with Westside fire eventually being promoted to Engineer then Lieutenant. He spent five years as a wildland firefighter with Mount Hood National Forest and has been a Fire Captain with Mosier Fire for the past five years.

Tom is certified as an NFPA Fire Officer, HAZMAT incident Commander, and NWCG Engine Boss amongst many other qualifications.

Tom will be Acting Fire Chief while the Board goes through the hiring process to find a new permanent Chief Officer. Please join us in welcoming Tom to his new role.